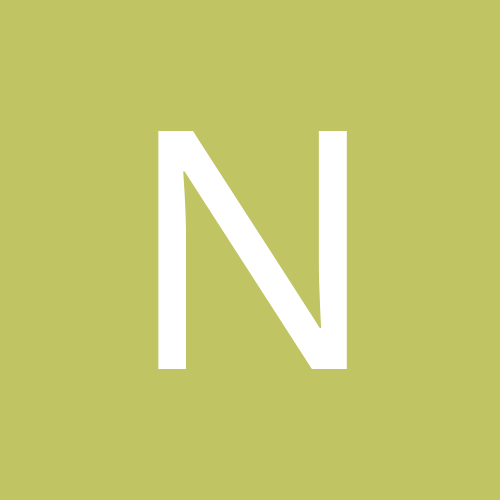 By Nevermortal, February 25, 2004 in TNA Wrestling