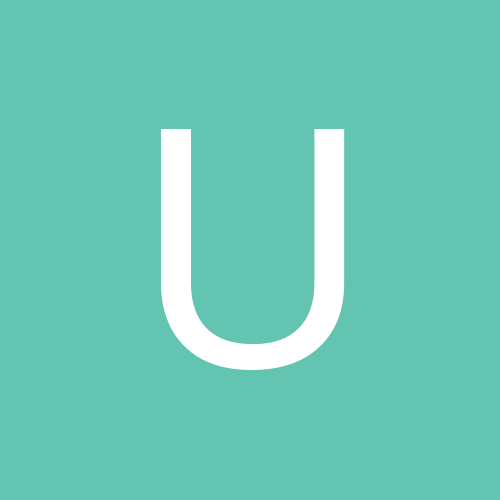 Street Fighter III on its way to PS2...