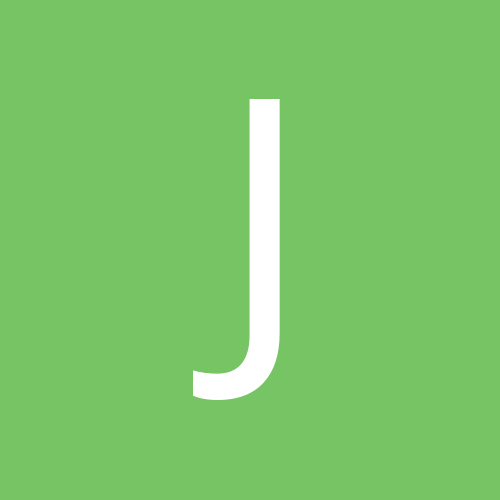 The Whiney Little Bitch Family AKA the Mannings