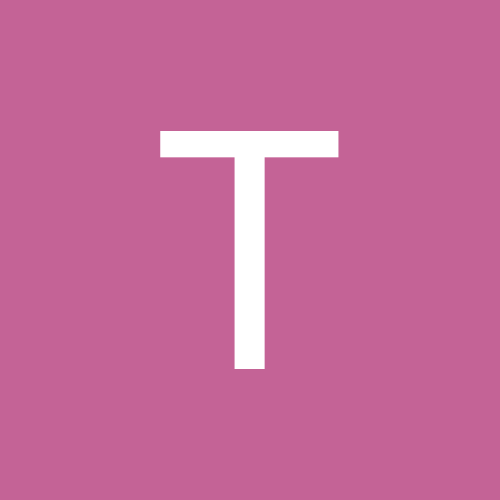 "My Day with Vince, Ric and Trips"