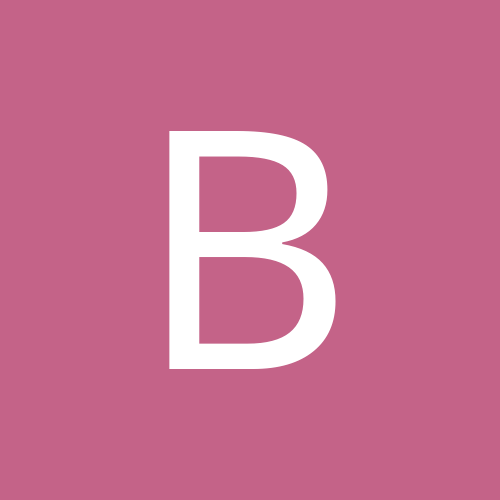 One and Only Star Wars Geekiness Thread