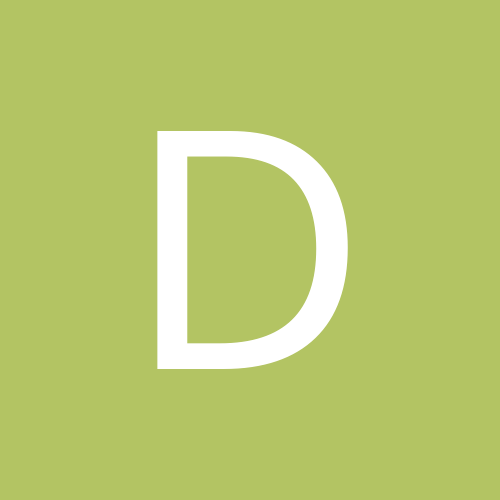 Are there any Performance Wrestling competitions out there?