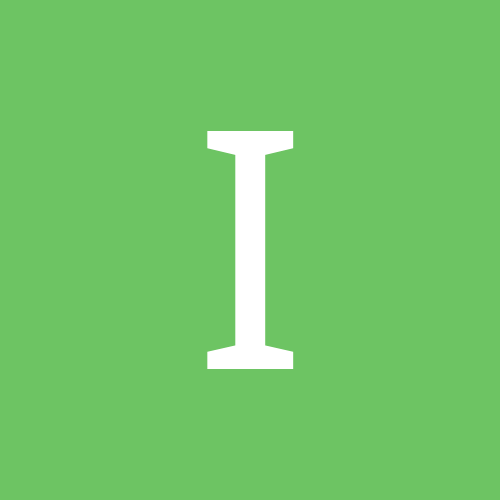 My Scenario for Brock Lesnar.