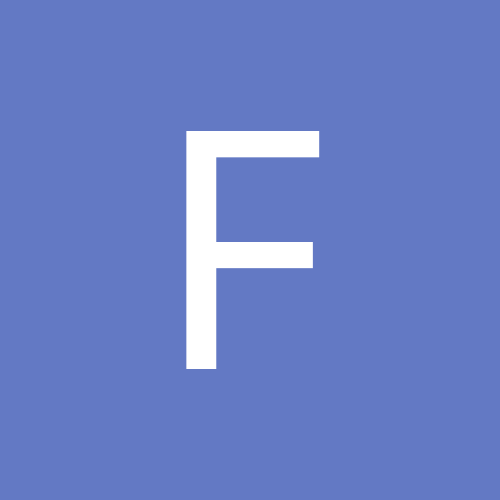 The One and Only VELOCIDENTIAL Thread for 08.23.03