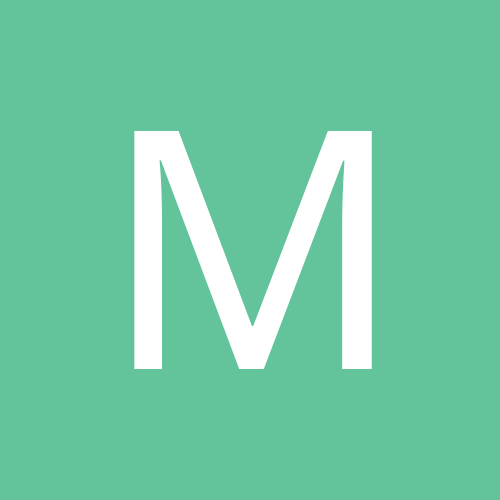 Anyone Listening to WoL?