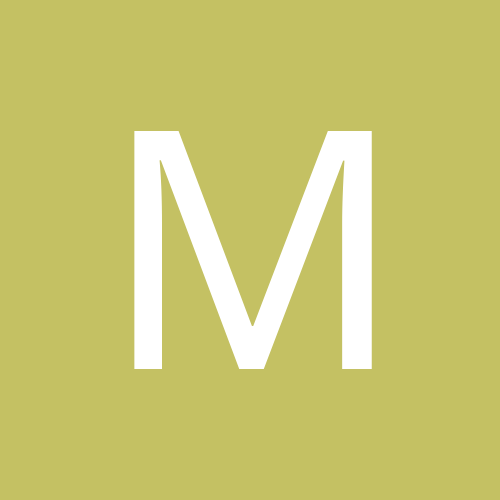 So, far which has been the best ?