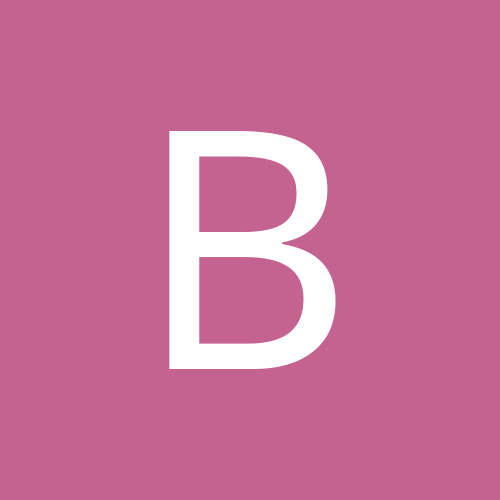 ***** Albums in Your Collection