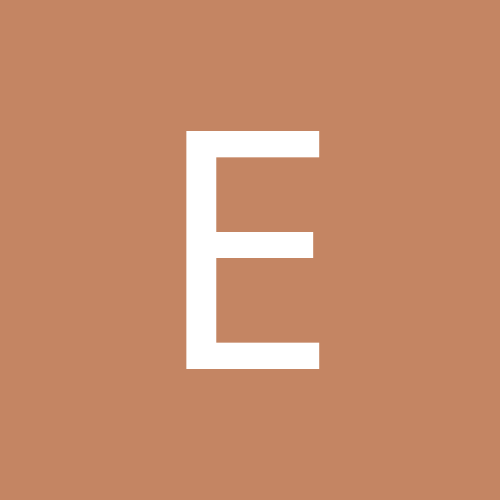 What were some great Sega Genesis games?