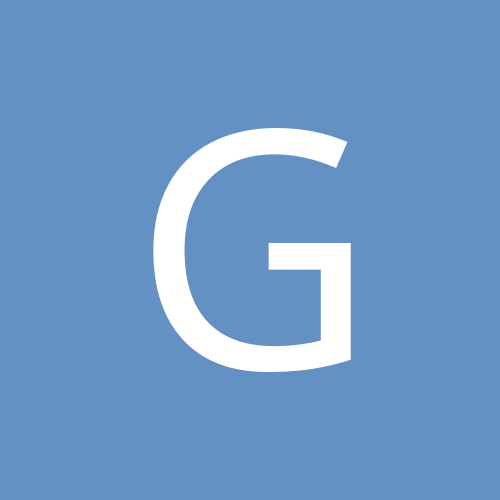 MTV is starting a wrestling promotion

By GreatWhiteNope, January 20, 2006 in General Wrestling