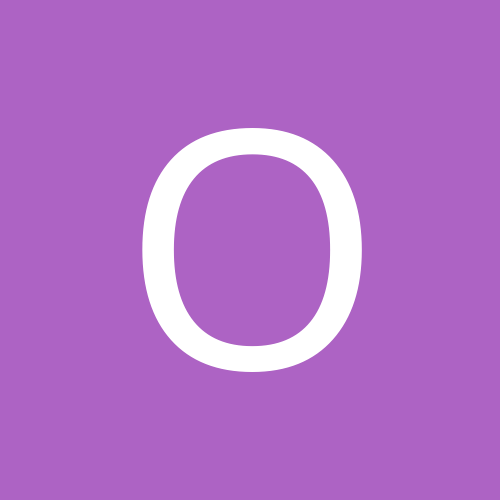 By OldSchoolWrestling, July 30, 2007 in The WWE Folder