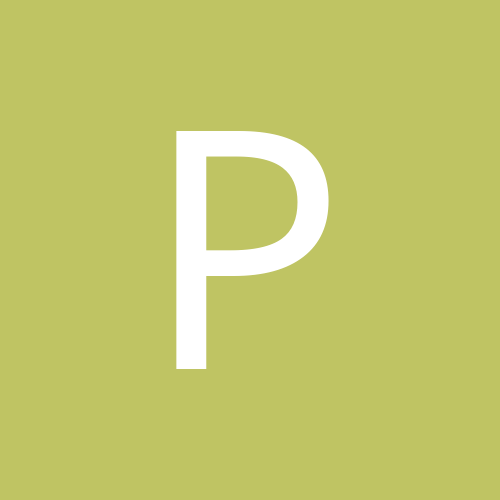 All Time songs you hate the most