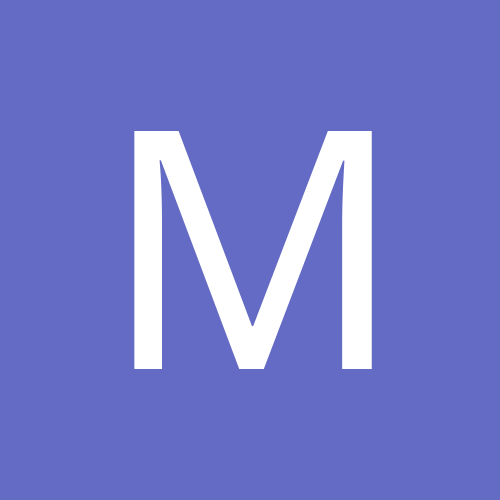 Only bump this thread