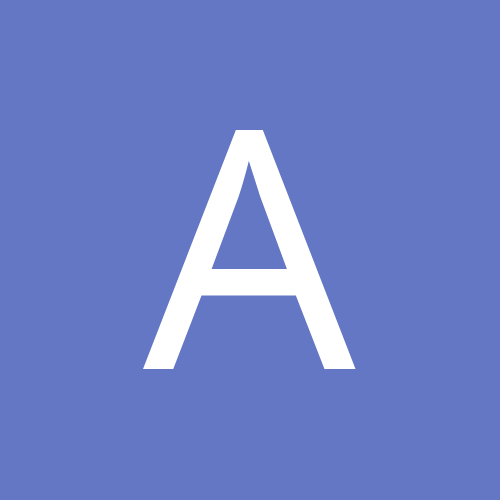 Does anyone here -play- music?