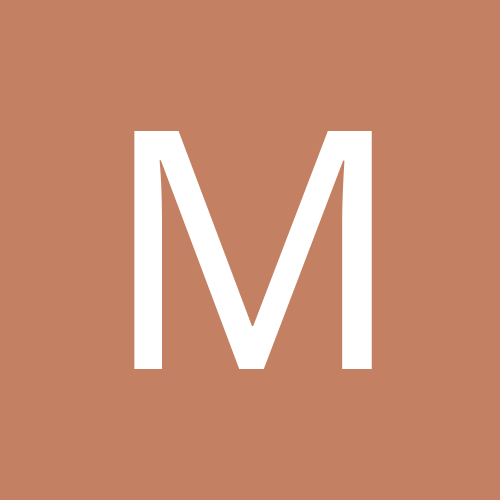 Ben Berrnanke doesn't want you to take a raise this year*

By MarvinisaLunatic, August 19, 2008 in Current Events