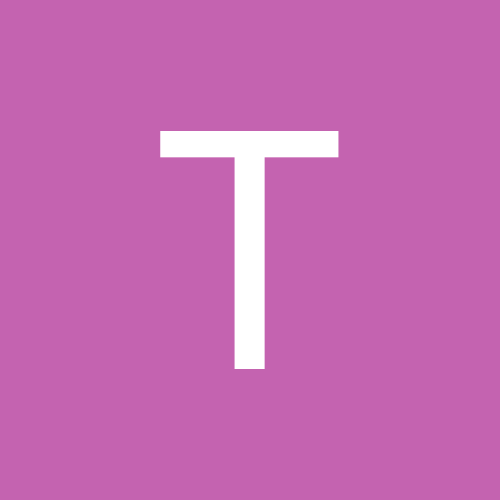 Jeff Hardy not at all rushed to Emergency Room (WWE.com storyline)