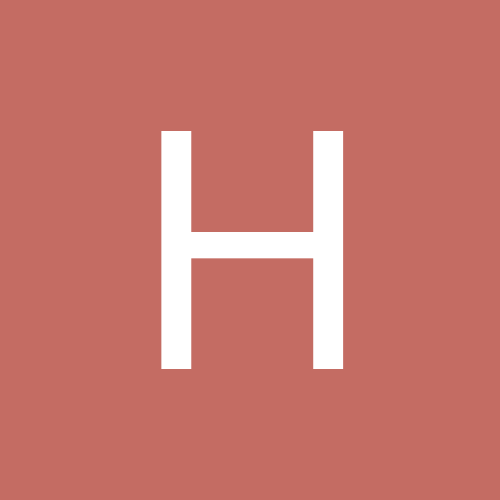 Lets talk about: ECW on TNN