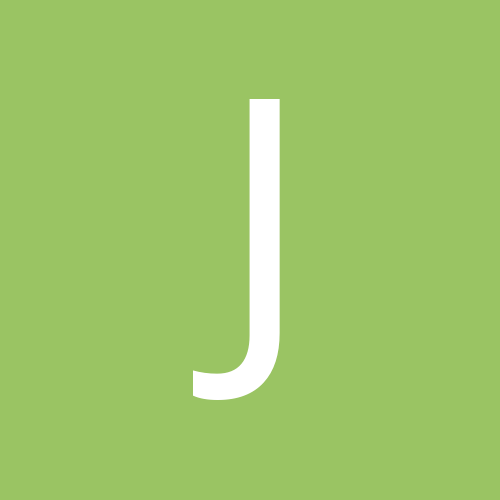 New Me's wife kicks the shit out of him!