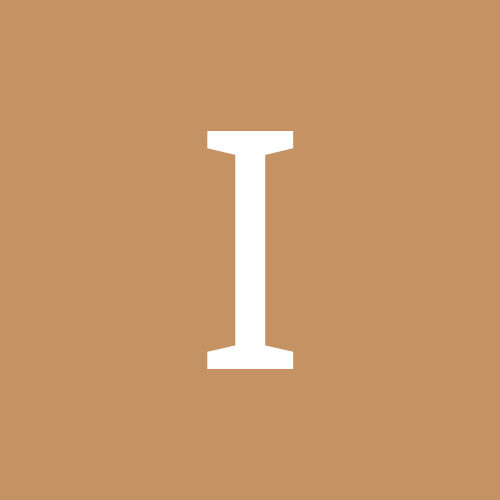 Information Regarding the Upgrade

By IllustriousOne, January 21, 2004 in Site Feedback