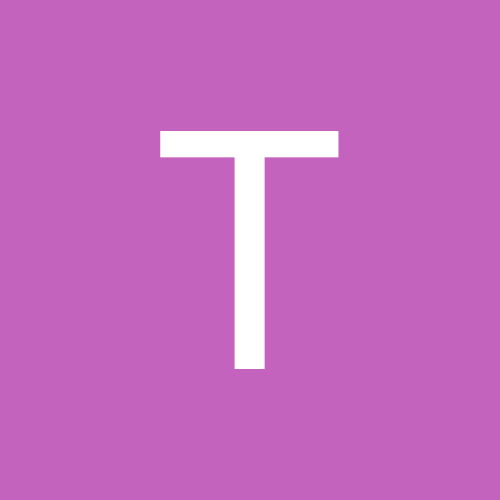 By TheDevilAndGodAreRagingInsideMe, April 14, 2004 in Sports