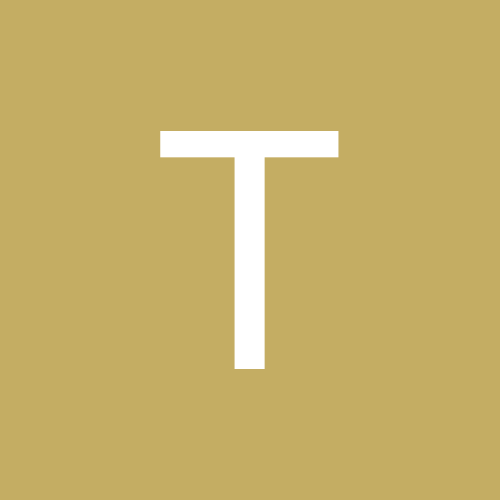 Wrestling as a career

By The Mandarin, October 19, 2004 in General Wrestling