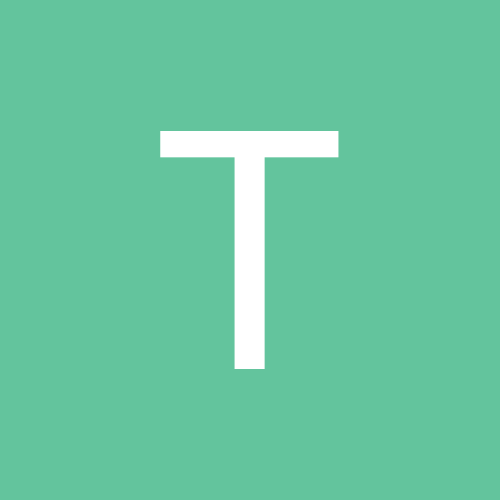 By Twisted Intestine, September 1, 2005 in The WWE Folder