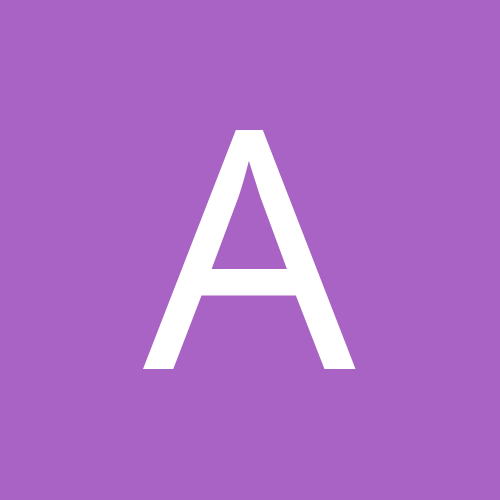 artists you don't get