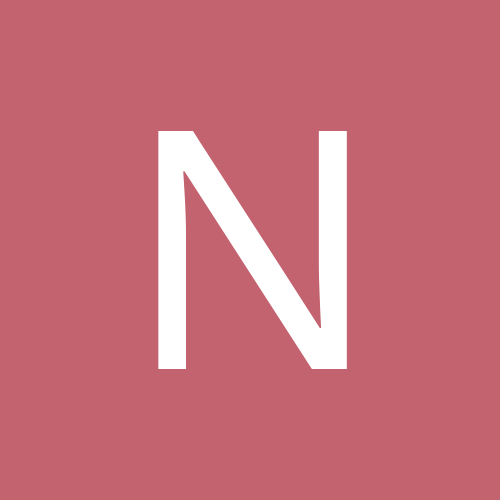 SummerSlam (name some good ones)