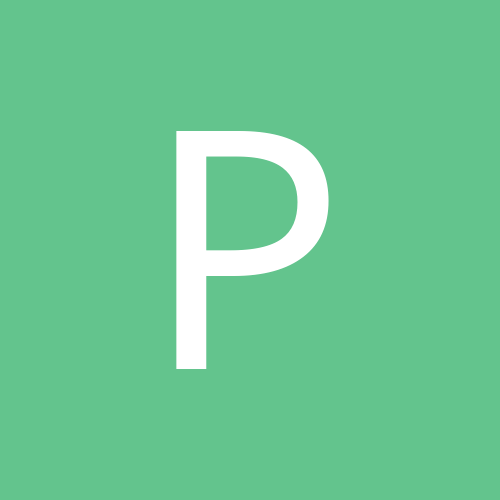 By Phoenix Fury Legdrop, February 6, 2006 in The WWE Folder