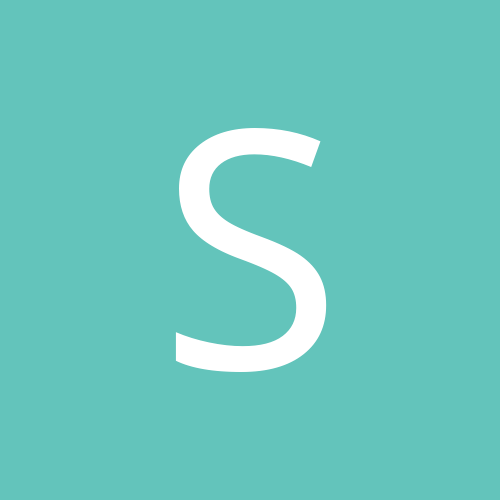 Matches to check out