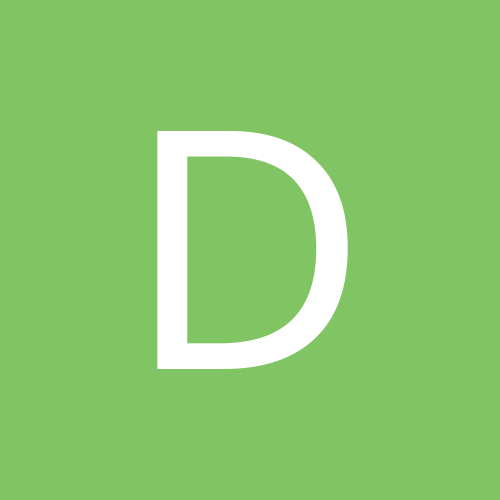 By DerangedHermit, September 12, 2008 in WWE Multimedia