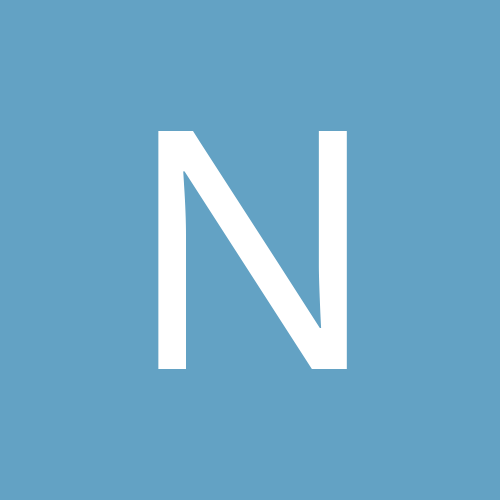 By Nightwing, December 2, 2008 in Literature