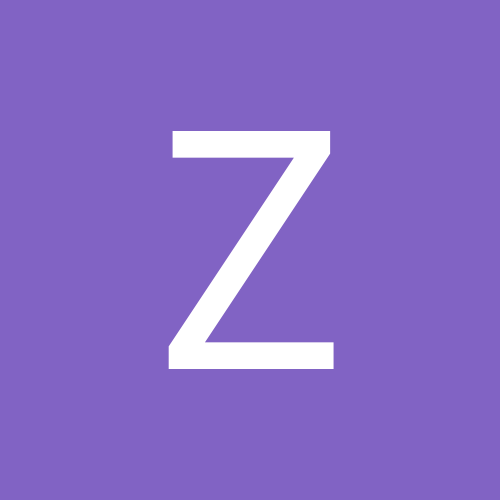 Armchair Bookers: What if Rick Rude...