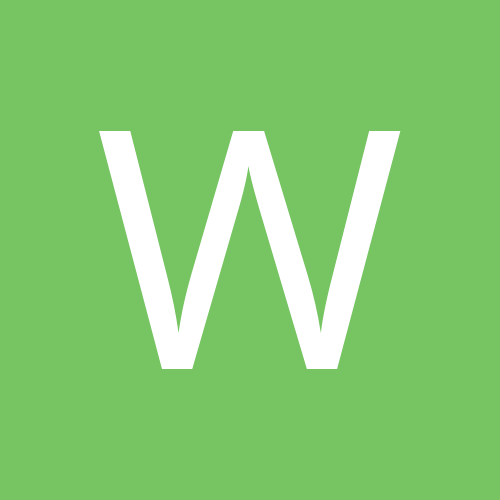 Spaceman Ross vs. The Internet