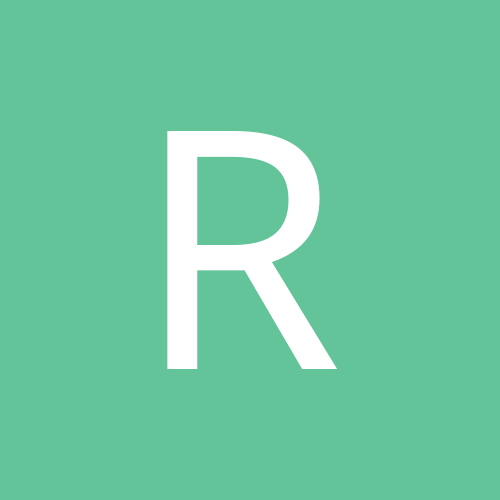 Another reference to the Reformation of DX