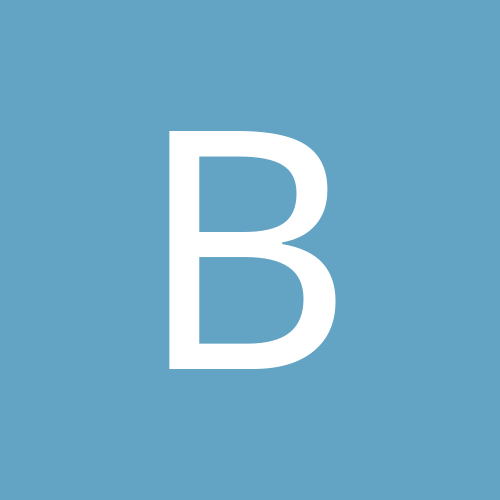 EliteXC to run MMA in USA in front of 92K fans