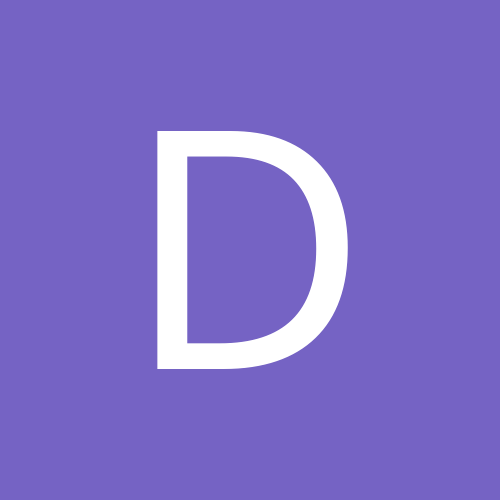 By DARRYLXWF, December 9, 2007 in Current Events