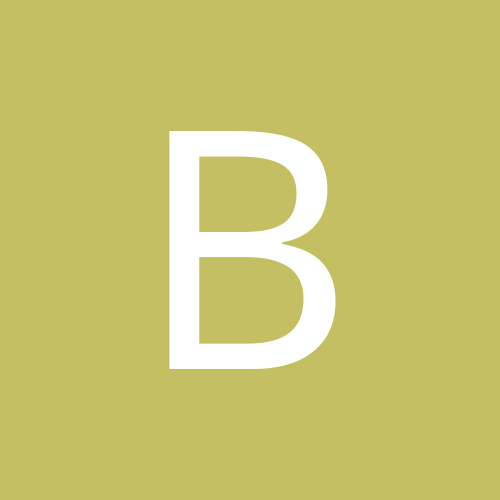 By Brush with Greatness, February 5, 2008 in Mixed Martial Arts