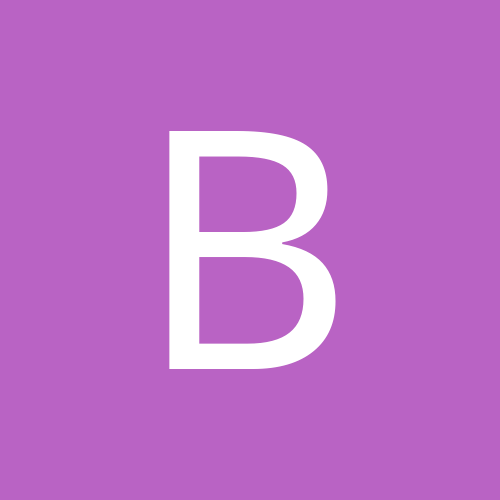 What have been the "cases" of Wrestler Court?