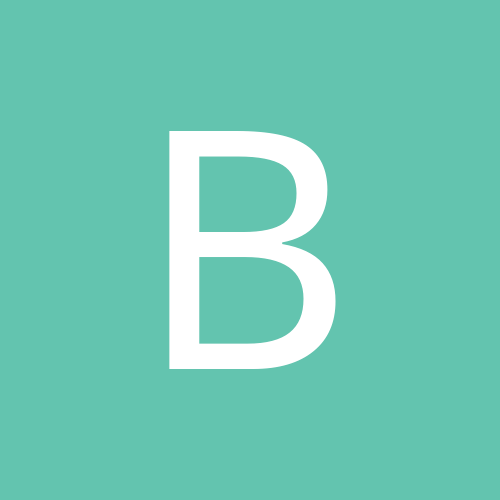 So, what's your job?