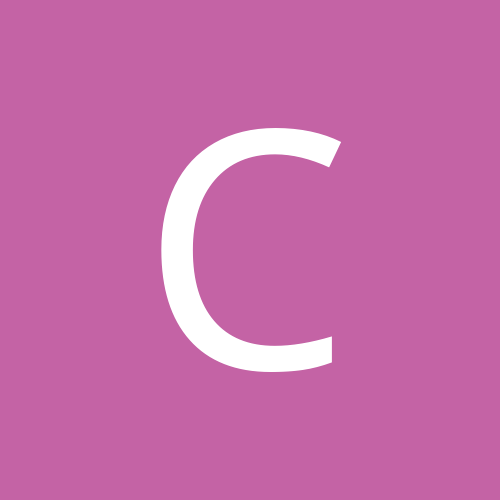 they would never of worked as a heel/face

By chrislatimer, October 28, 2008 in General Wrestling