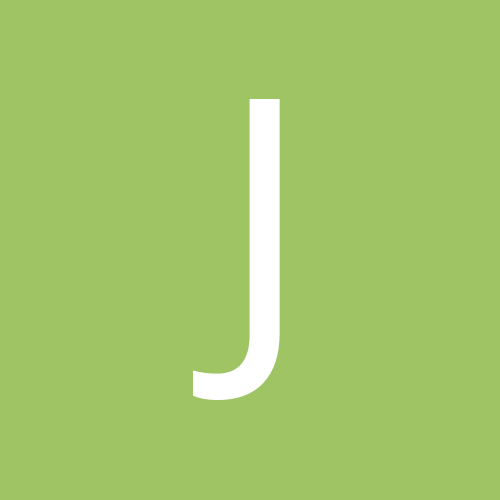 Going to a house show next week