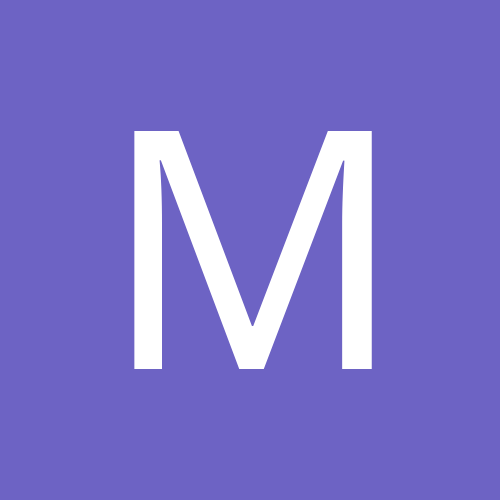 Worst Show You've Ever Been To