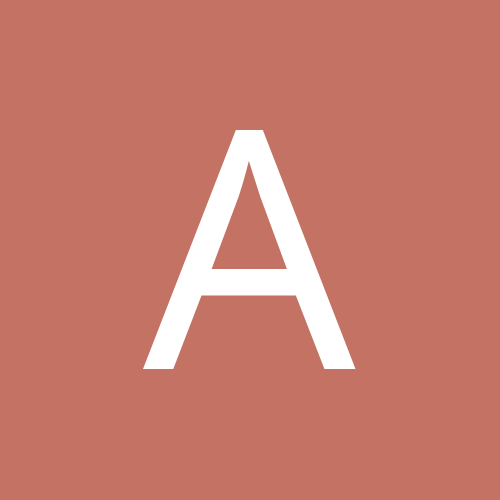 Should Austin come back for one last match at Mania 25?