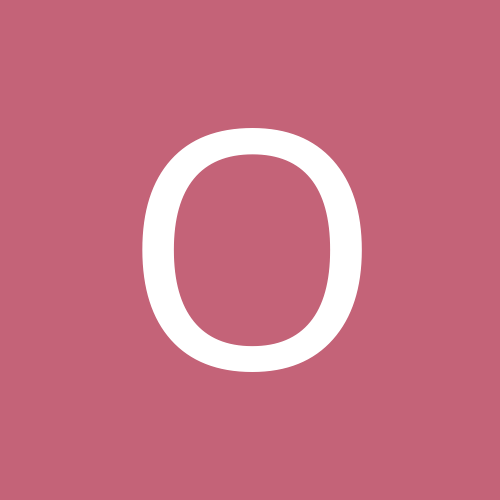 By Open the Muggy Gate, February 18, 2004 in General Wrestling