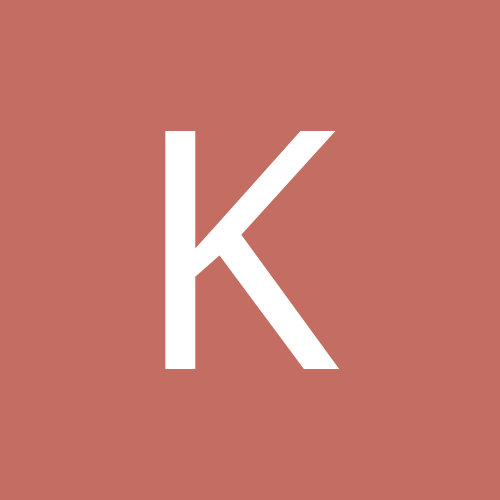 By kkktookmybabyaway, April 14, 2005 in No Holds Barred