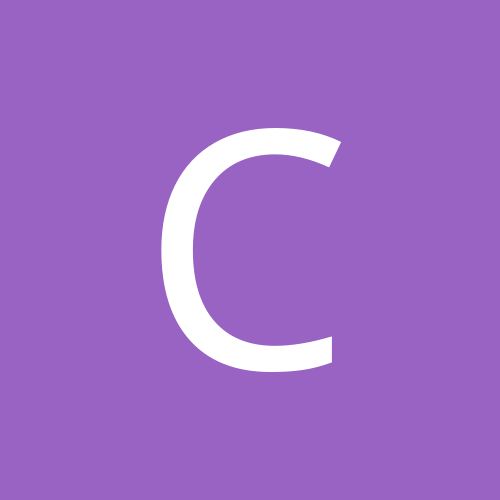 By Conspiracy_Victim, September 22, 2006 in Video Games