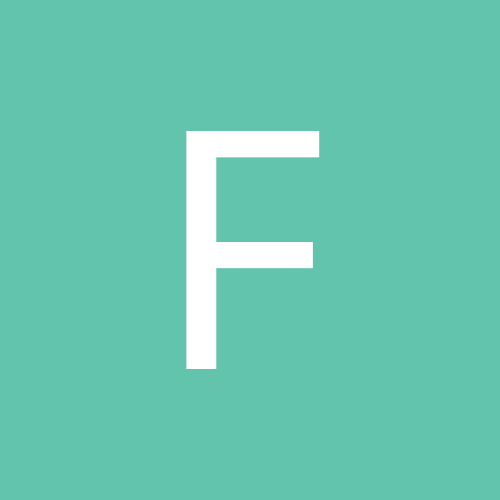 Biggest Train Wreck of a Life