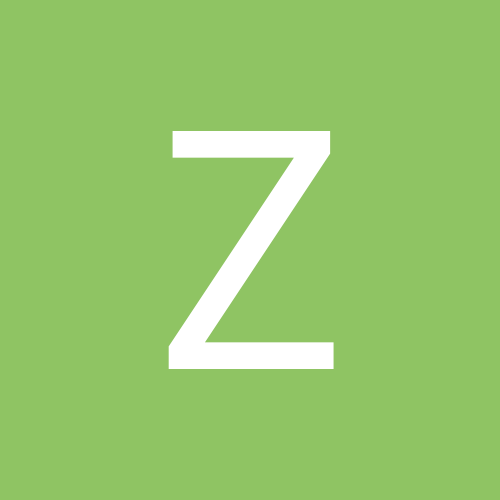 Worst Excuse for a Face Turn

By zappafrank, January 17, 2008 in General Wrestling