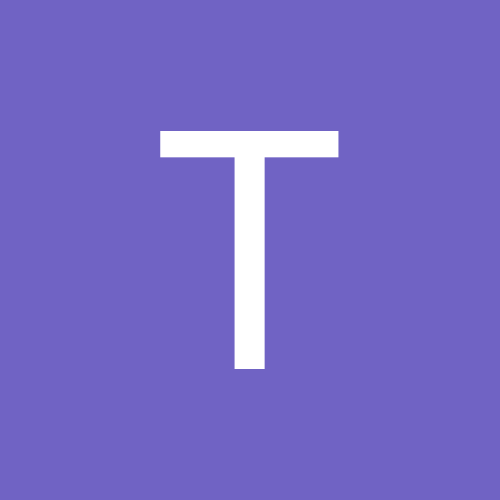 WWE Gets "New" Show on WGN