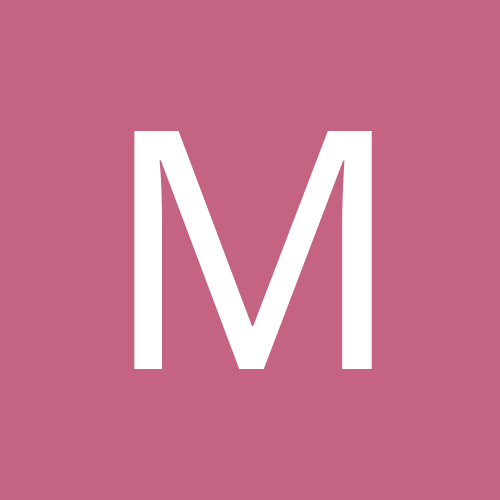 Movies that everyone loves that you cannot get the love for